I first began thinking about a bicycle tour last year when I learned that my employer was extending a sabbatical to me during the summer of 2012. My initial idea was to to a trans-america route. However, as things developed, my two college age sons expressed an interest. What better way to spend time with your sons, knowing that in a few short years they will be out on their own.

Their timeline didn’t mesh well with a 60 day ride (school, graduations, etc.) so we had to cut down the overall time commitment and began looking at routes that would keep the trip to a reasonable 45 days or so. The Southern Tier would have been good – except for the summer time weather.

Thus, we are riding the Mississippi River Trail, from New Orleans to Minnesota.

Getting three bikes ready for this sort of a challenge was our first obstacle. I don’t have a thousand bucks to drop on three bikes and then outfit them on top of that and these boys are in college. So, rather than throw in the towel because of cost, I decided to take a road less traveled. I found three old steel huffy bikes, stripped them down, and then rebuilt them, reworking the components and adding a few touches along the way. 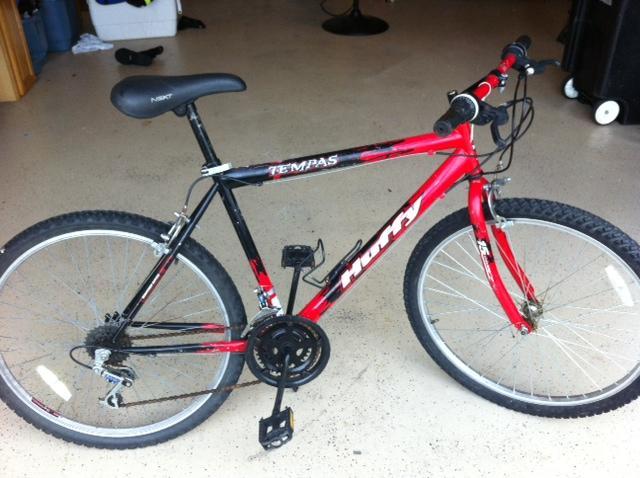 I paid $40 for this one!
By the time I finished, there were three bikes, with bags and touring gear, for about a thousand bucks total. 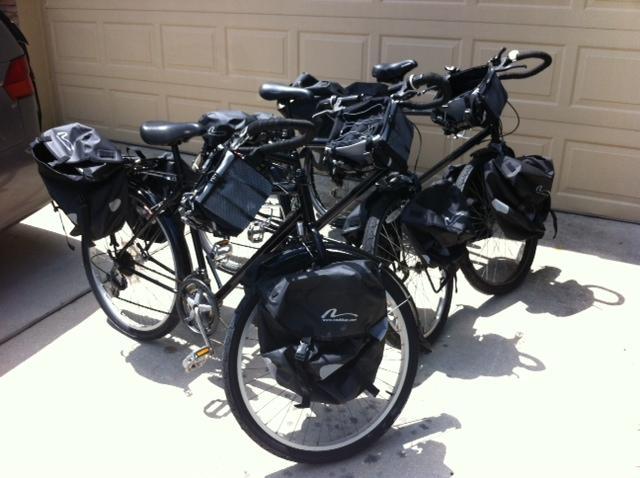 Our plan is to head to New Orleans in a rental van, stay one night, drop off the van and start pedaling. We would have liked to start at the “trail head” but have no way to drop off the van and then travel the approximately 90 miles south to start. So… we are going to cheat and start just few blocks south of the airport, where the trail winds along the Mississippi.

This site uses Akismet to reduce spam. Learn how your comment data is processed.